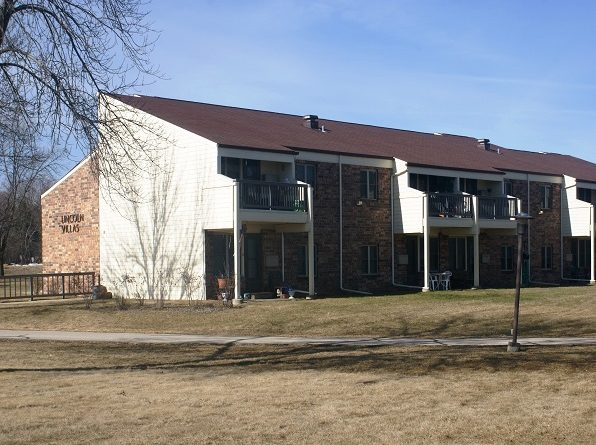 On December 15th, AHIB completed a Senior LIHTC (Low Income Housing Tax Credit) and Project-Based Section 8 (HAP Contract) Sale in Wisconsin. AHIB was hired to market Lincoln Villas by a court-appointed receiver after the property’s parent company entered bankruptcy. A full HAP contract was in place in addition to LIHTC restrictions from a 2009 renovation financed by the Tax Credit Exchange Program. Furthermore, the deal was originally built under the HUD 202 program, but was refinanced in a fashion that allowed the 202 restrictions to be removed.

Multiple offers were produced and ultimately the deal closed with a national non-profit affordable housing developer and owner. 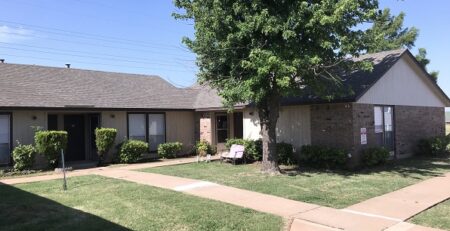 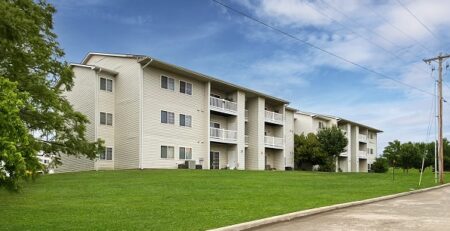 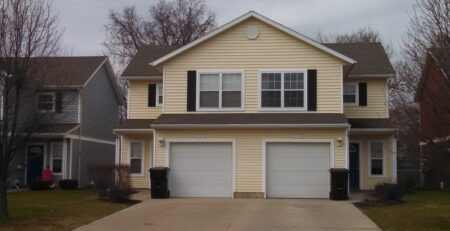 AHIB recently closed on a LIHTC portfolio comprised of 35 total units in three different cities within the western... read more