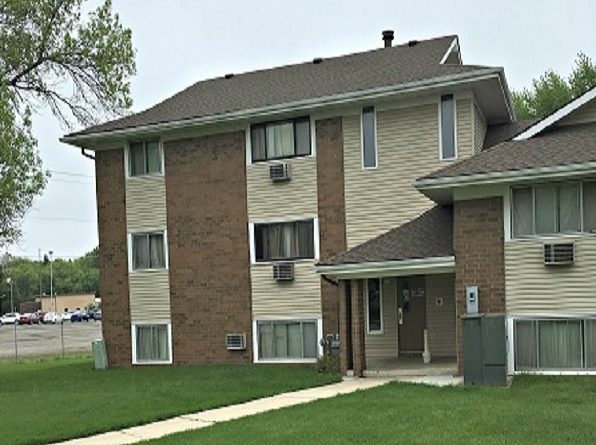 On October 19th, AHIB closed on a Minnesota project-based Section 8 sale in Austin. The property was owned by a family business that was the original developer, who had never sold a property before. The deal formerly operated under a HUD 236 mortgage, which regulated the non-Section 8 units. Over a period of several years, Kyle Shoemaker of AHIB consulted with the owners to better position the property for sale, due primarily to artificially low rents coming off of HUD 236 restrictions.

While the Seller was successful in raising rents closer to market levels from their lows under the HUD 236 program, there was still plenty of room for further growth to meet the market. The property was listed for sale at an aggressive price that would barely break even on the historic operations. Several options were produced for the Seller, including a regional market rate owner working to fulfill a 1031 exchange. While this buyer had never assumed a HAP contract before, their local experience and up-front due diligence gave us confidence that they were the best option. AHIB coached the buyer through the Section 8 renewal, including making an introduction to local, HUD-experienced counsel via the National Lease Housing Association (NLHA). The deal closed in under four months at the originally agreed price. 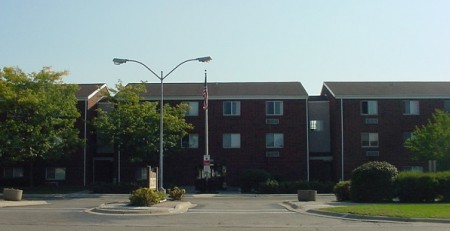 On October 26th, AHIB completed a deal that produced a price of over $100K a unit for a family... read more 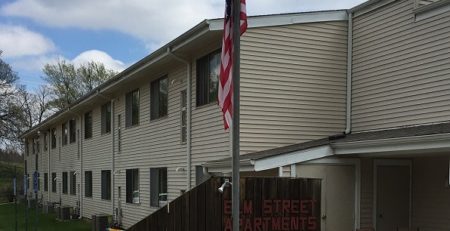 In December of 2016, AHIB closed on the first of a two-property Senior LIHTC and Project-Based Section 8 (HAP Contract)... read more 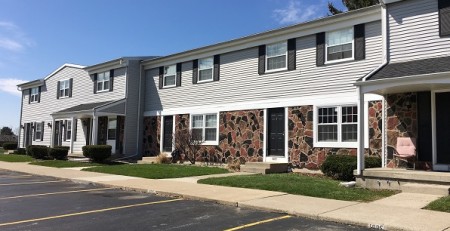