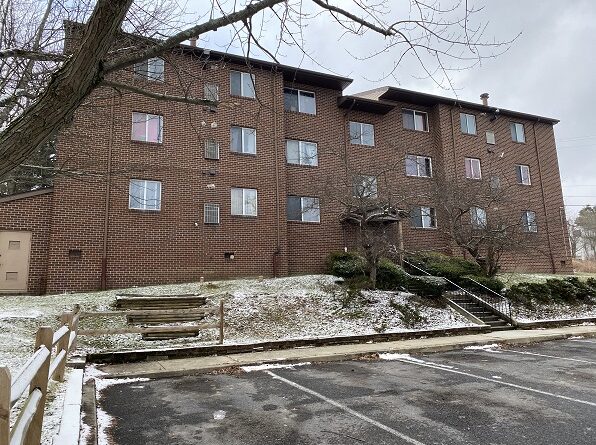 The two-phase community provides 96 affordable housing units total. The unit mix is comprised of one, two and three bedrooms with varying floor plans. The properties are in above average physical condition and have been properly maintained over the years. Historically, each property has also retained high occupancy. Laurel Village I & II are located in a QCT and an Opportunity Zone in a metro area, approximately 65 miles from Pittsburgh.

Neal Wolf represented both the buyer, a regional investment group, and seller, a local housing provider in this transaction. 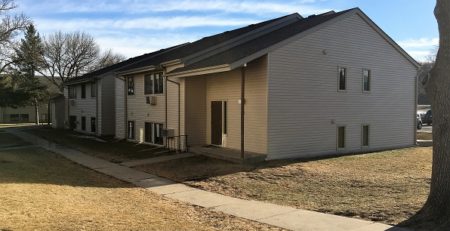 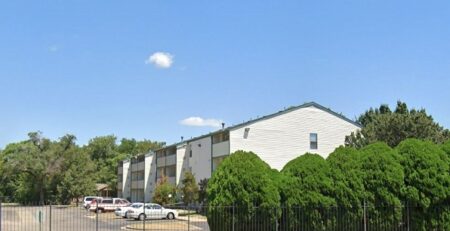 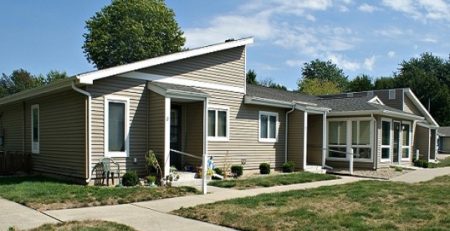 On September 9th, AHIB completed a senior project-based Section 8 sale in Illinois. The property, Northridge Village, is a... read more