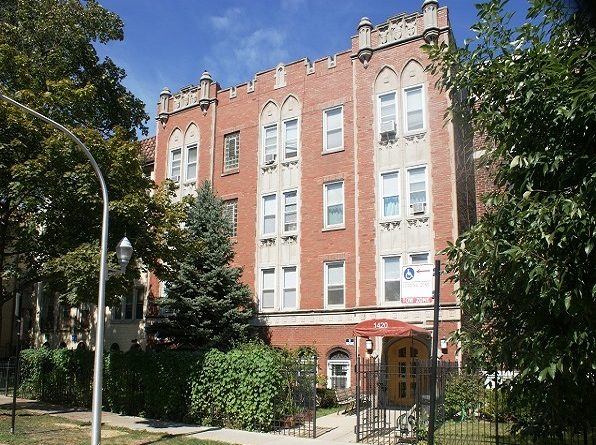 In early June, 2016, AHIB sells senior project-based section 8 (HAP Contract) for non-profit in Chicago. The completed sale was of the Jarvis Farwell apartments in Chicago’s East Rogers Park neighborhood. The property consisted of two separate vintage buildings operating under one Project-Based Section 8 (HAP) contract, with a total of 85 units. After several unsuccessful attempts to sell the property directly, the Council for Jewish Elderly enlisted AHIB to market the deal in 2015 for a price higher than they believed was achievable, $5,900,000. After about a 30 day marketing period multiple offers were procured, from a mix of both affordable housing focused groups from across the country as well as local conventional buyers.

The competition created by AHIB’s marketing effort quickly established the fact the property was worth more than our target price. When multiple buyers were willing to meet the target, a second offer round was held. Several buyers utilizing tax-exempt bonds and 4% Low Income Housing Tax Credits (LIHTCs) reached prices near $7M. The candidate with the most local and affordable housing development experience was chosen and they closed the deal at the price originally proposed in their offer. The final price of $6,900,000 calculated to a 3.06% capitalization rate on the trailing numbers and a 5.4% on the AHIB projection. 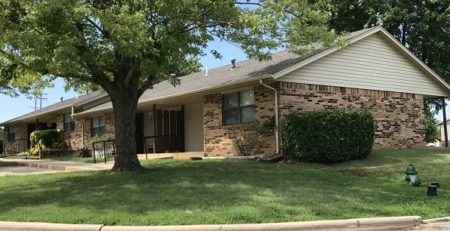 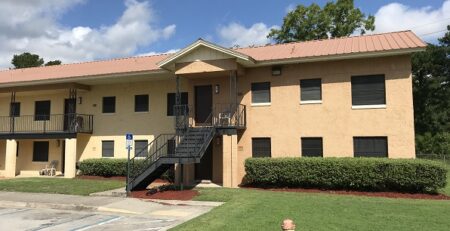 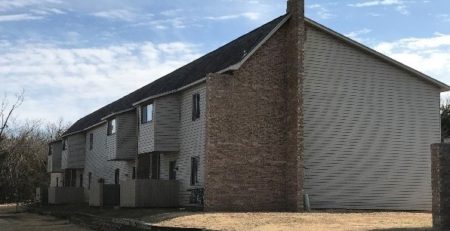